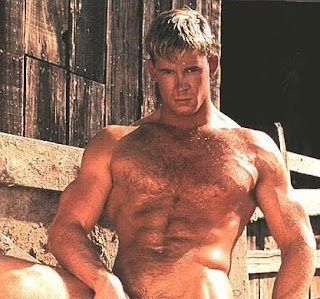 Gerald August 3, The New Yorker. Archived from the original on March 31,